Flowers are more human than we normally think. Initially, we are all seeds. Then we grow from a bud, blossom, ripen, wither and finally somebody else disposes our remains. Flowers serve us in silence. They help us believe, forgive, love and approach the divine. And we are ever brutal to them.

It was my first Graded Unit project which triggered my interest in the process of formation itself. What makes people and things develop into certain shape? Why does the lack of digital immediacy mould my image in a particular way? Is it the time that gives me space for growth?

As poetry was my strong inspiration for this project, it subsequently led me to another question. Was it the Word in the beginning? Or is it seeing that comes before words, as John Berger suggests? The word as a sound and a letter – they both shape space. How does it shape me as a human being?

It all encouraged me to explore the idea of conjunction an image with the text and how it influences, limits or opens ways of understanding and reading photography itself.

I handwritten visual poems and composed them into the images of flowers. The text became an integral part of my pictures which has literal and symbolic meaning. In that context, the word became an image, the sign and symbol, visual and mystical message. Having the shape itself it became an element of semantically and visually wider context. 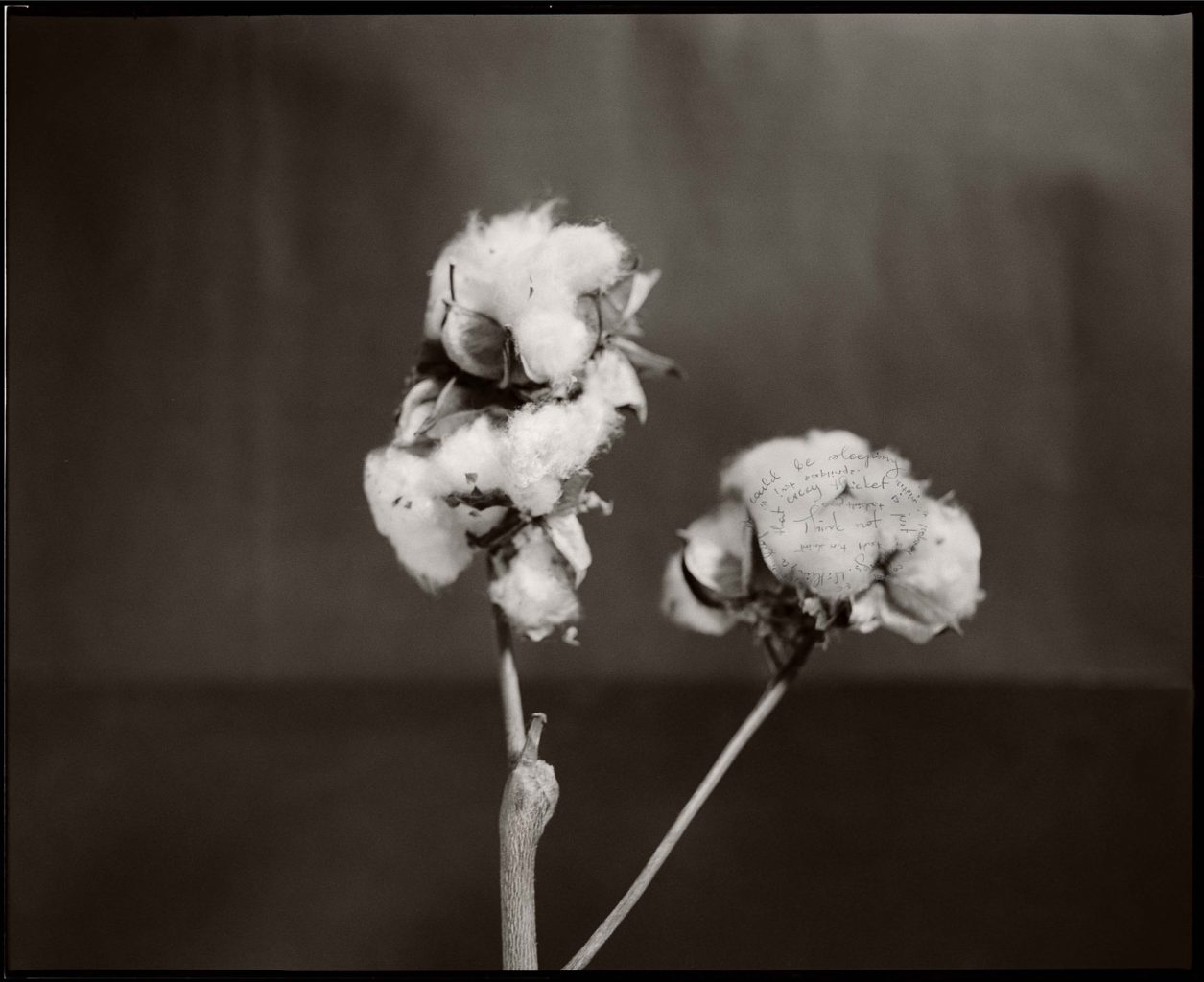 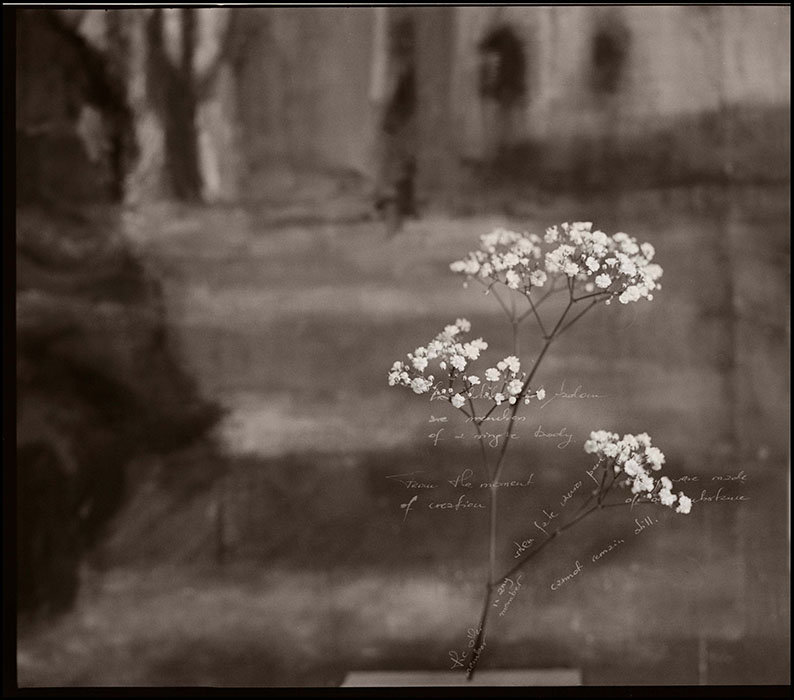 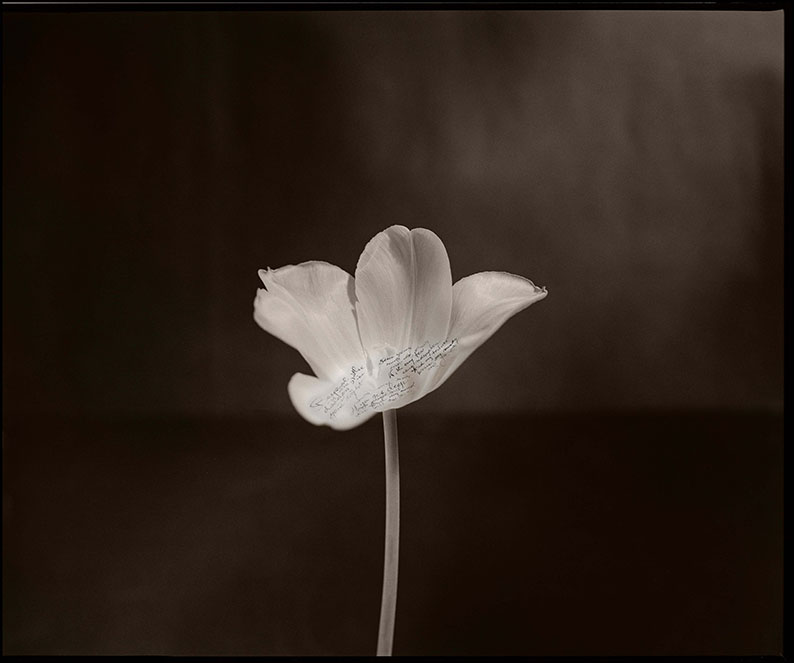 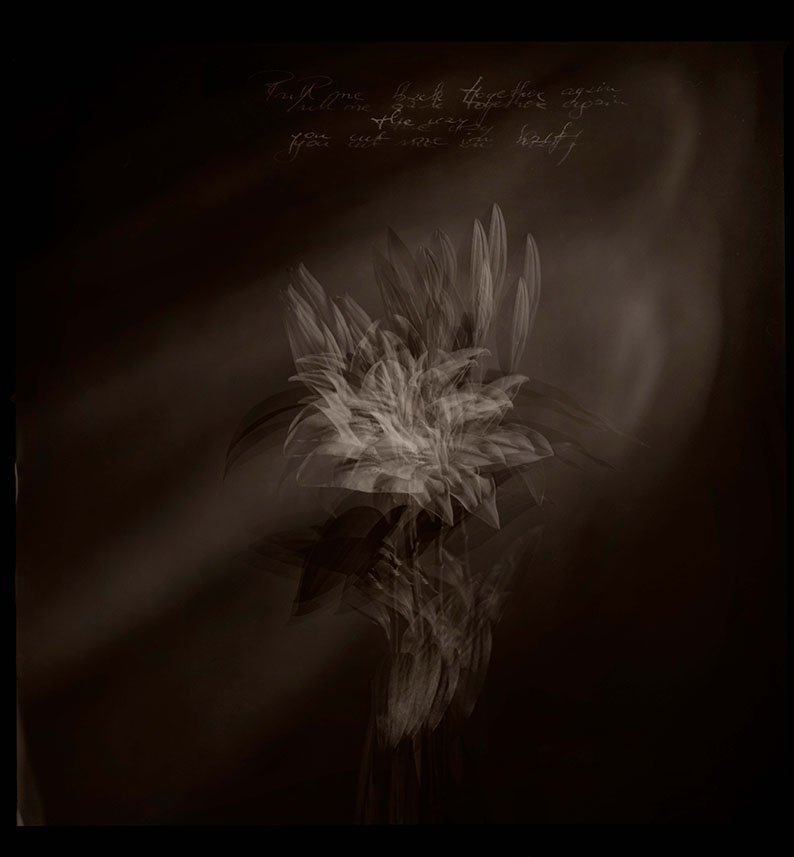 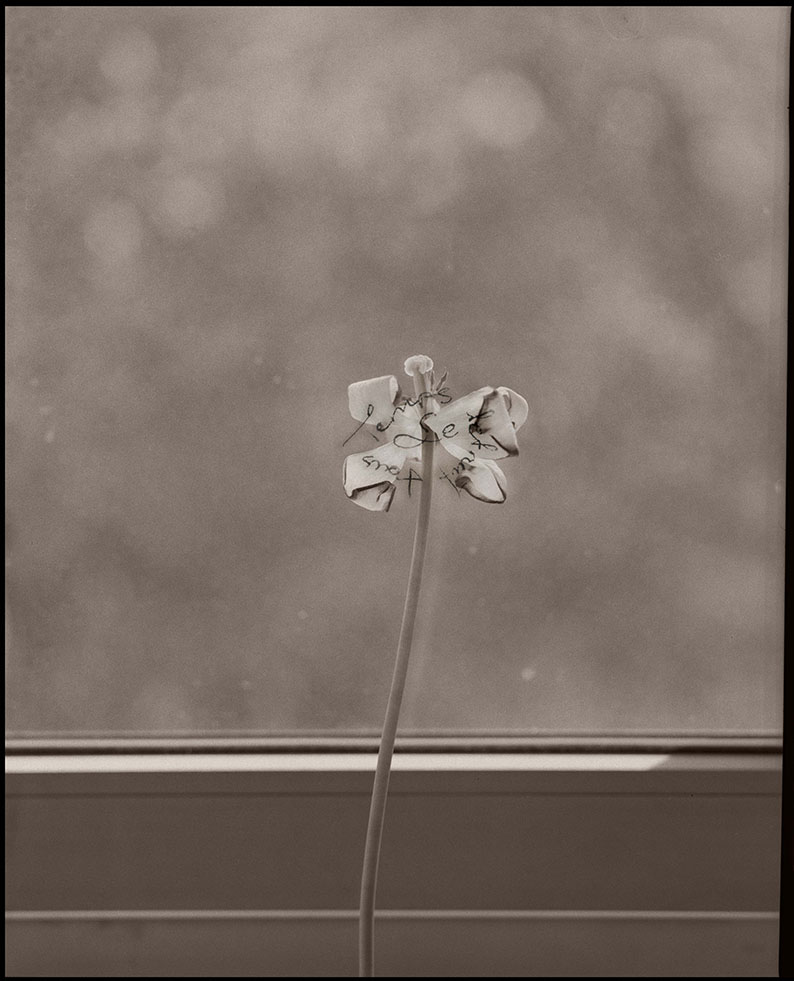 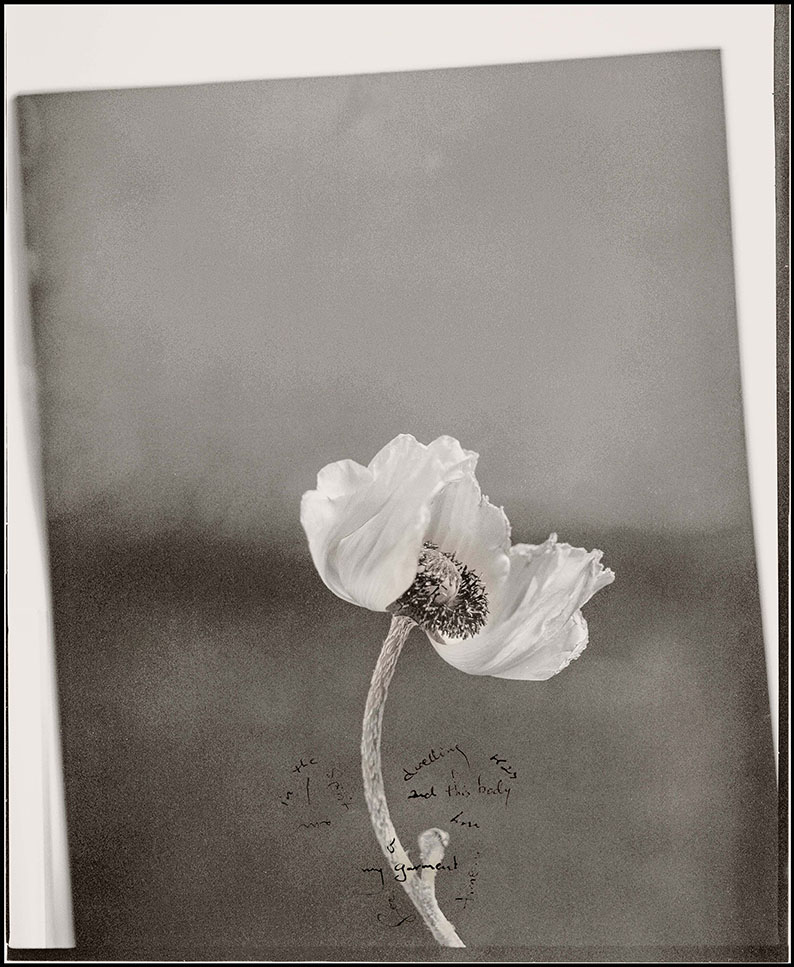 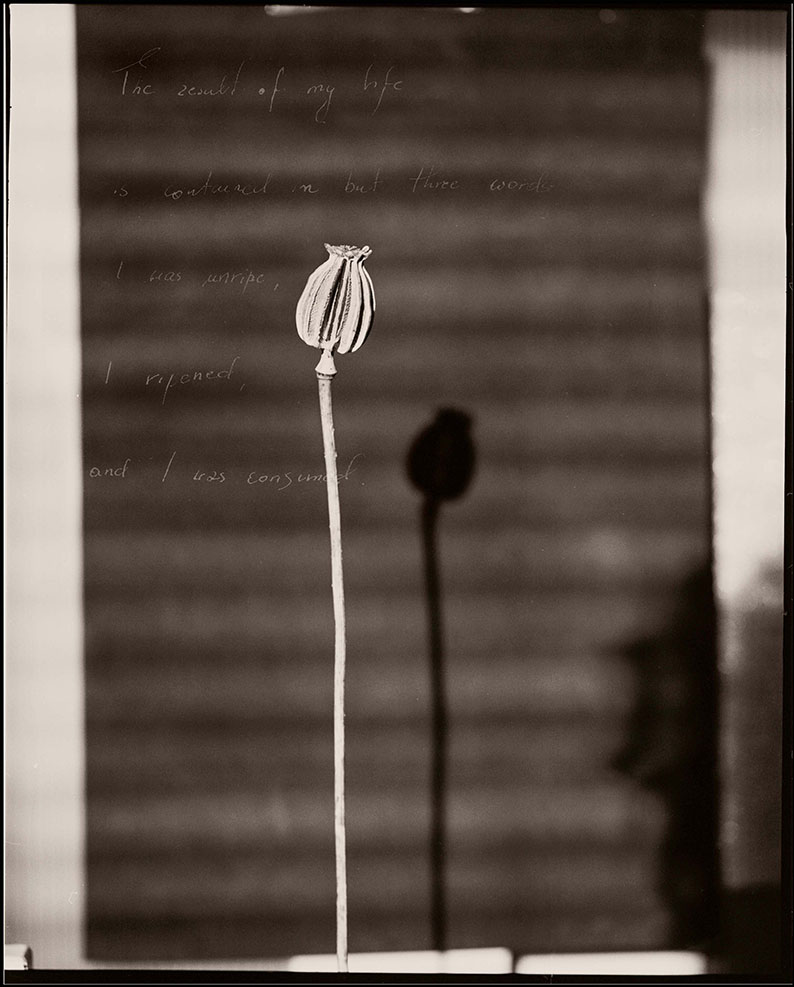 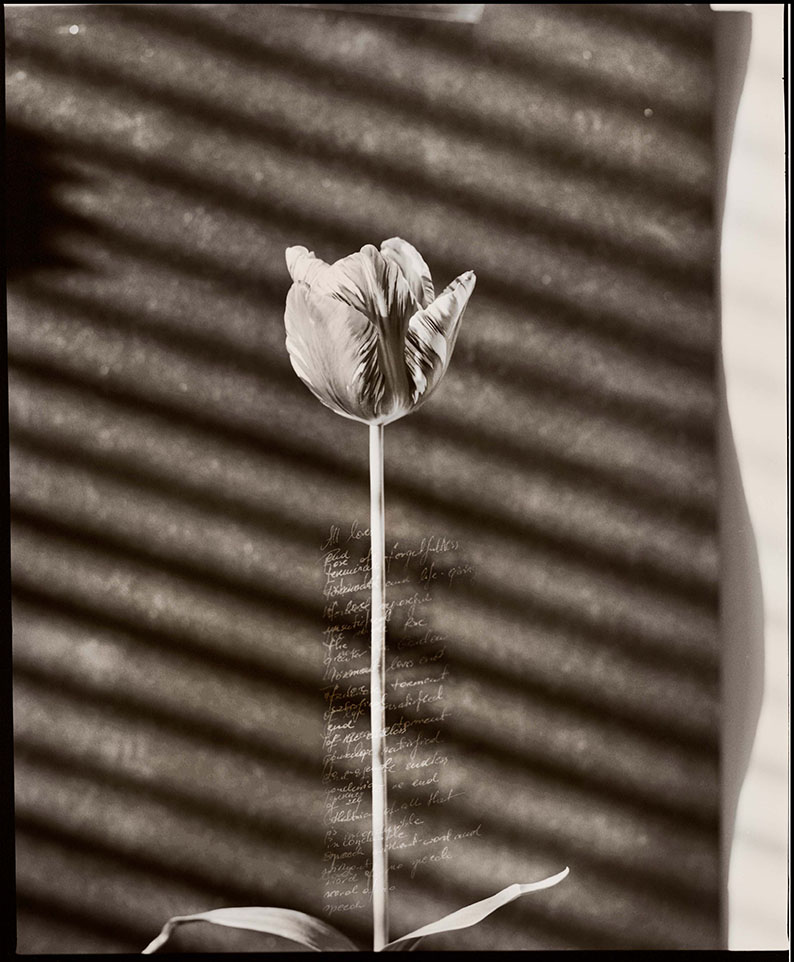 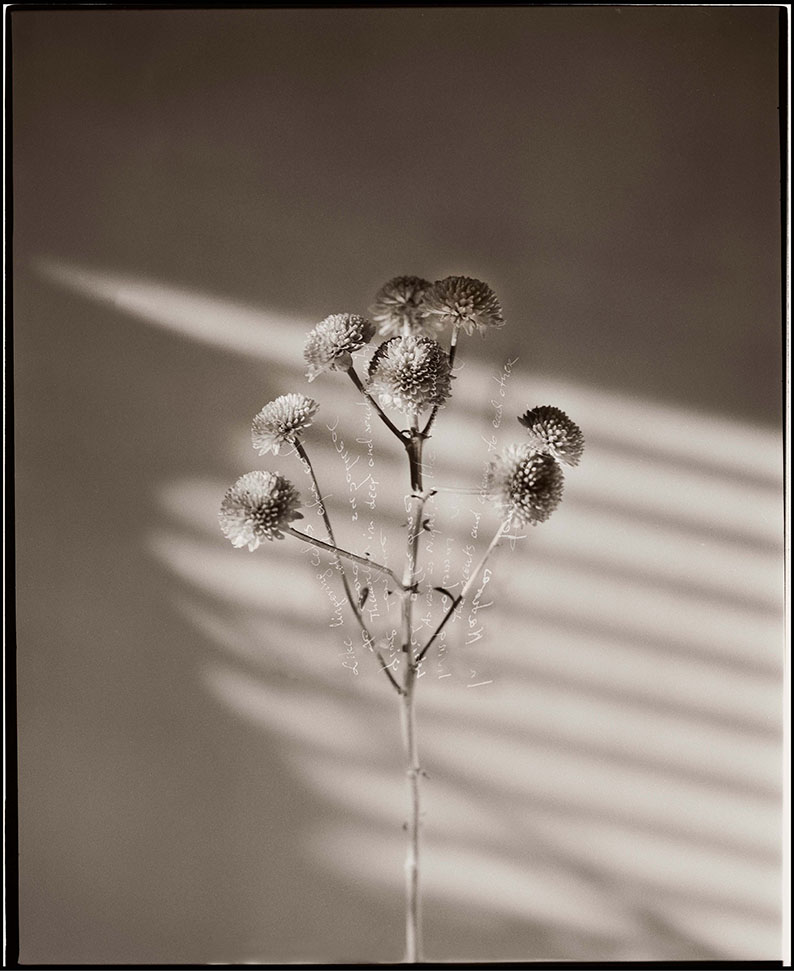 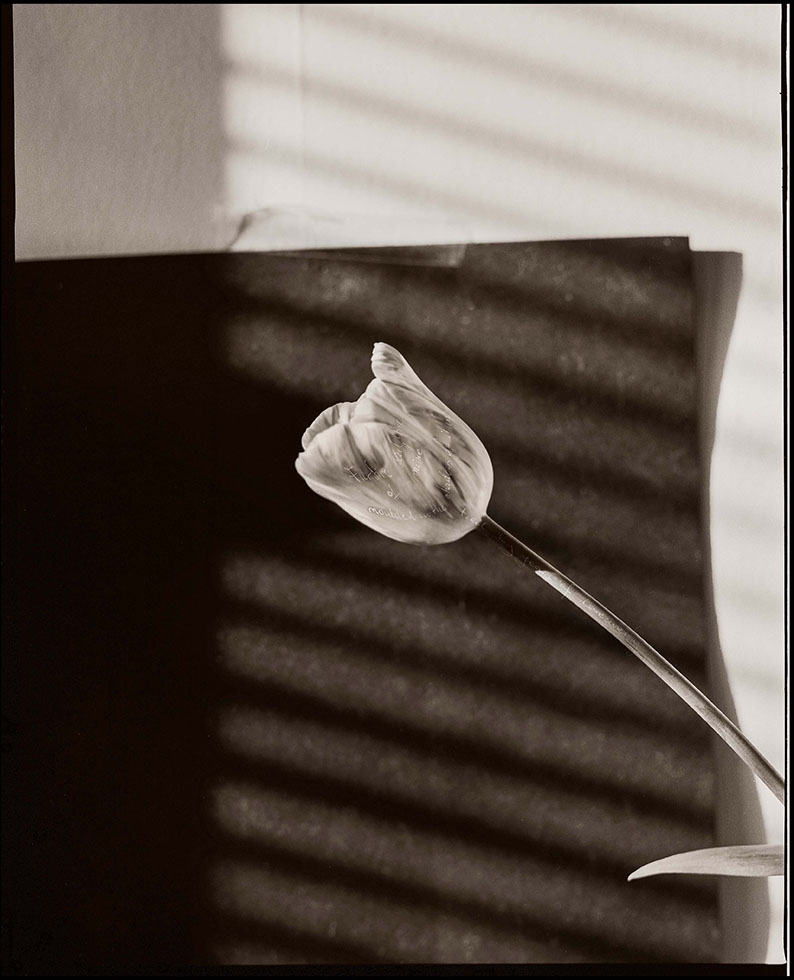 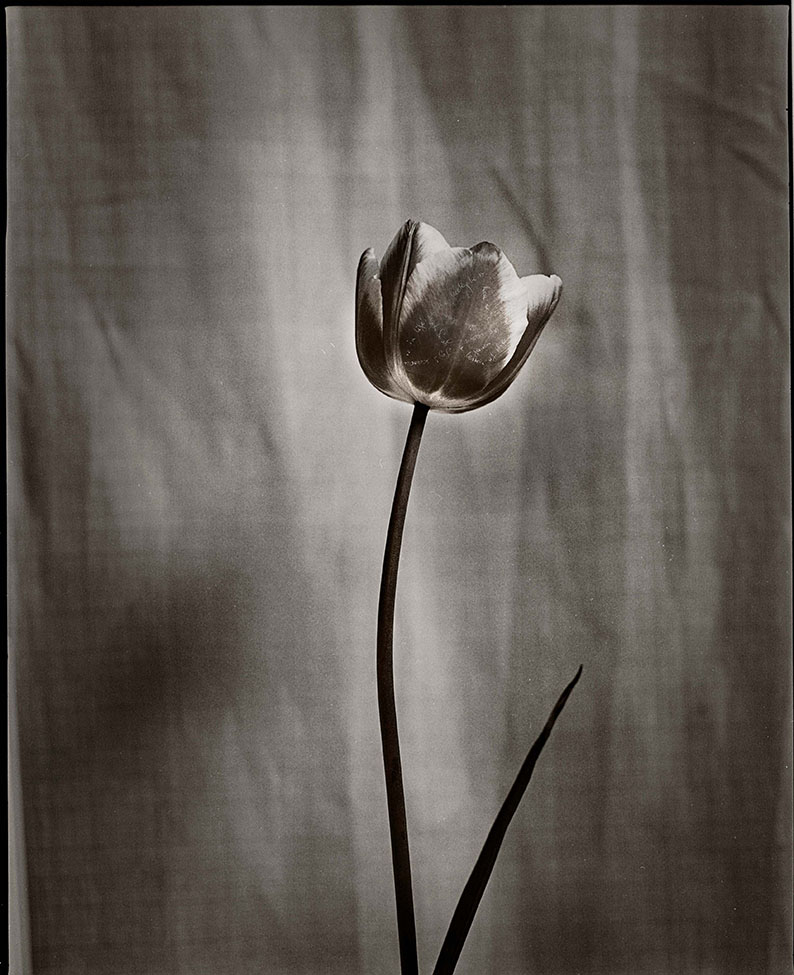