The term zuihitsu comes from Chinese and is usually translated as “follow the brush” or “a running brush”. It has developed as a genre of Japanese literature dating from around 1000 and takes the shape of personal essays and author’s fragmented ideas. Originally it was not considered as literary pieces but as randomly recorded thoughts. It is focused on personal contemplation. Historically it hovered around appreciation for impermanence of material world. 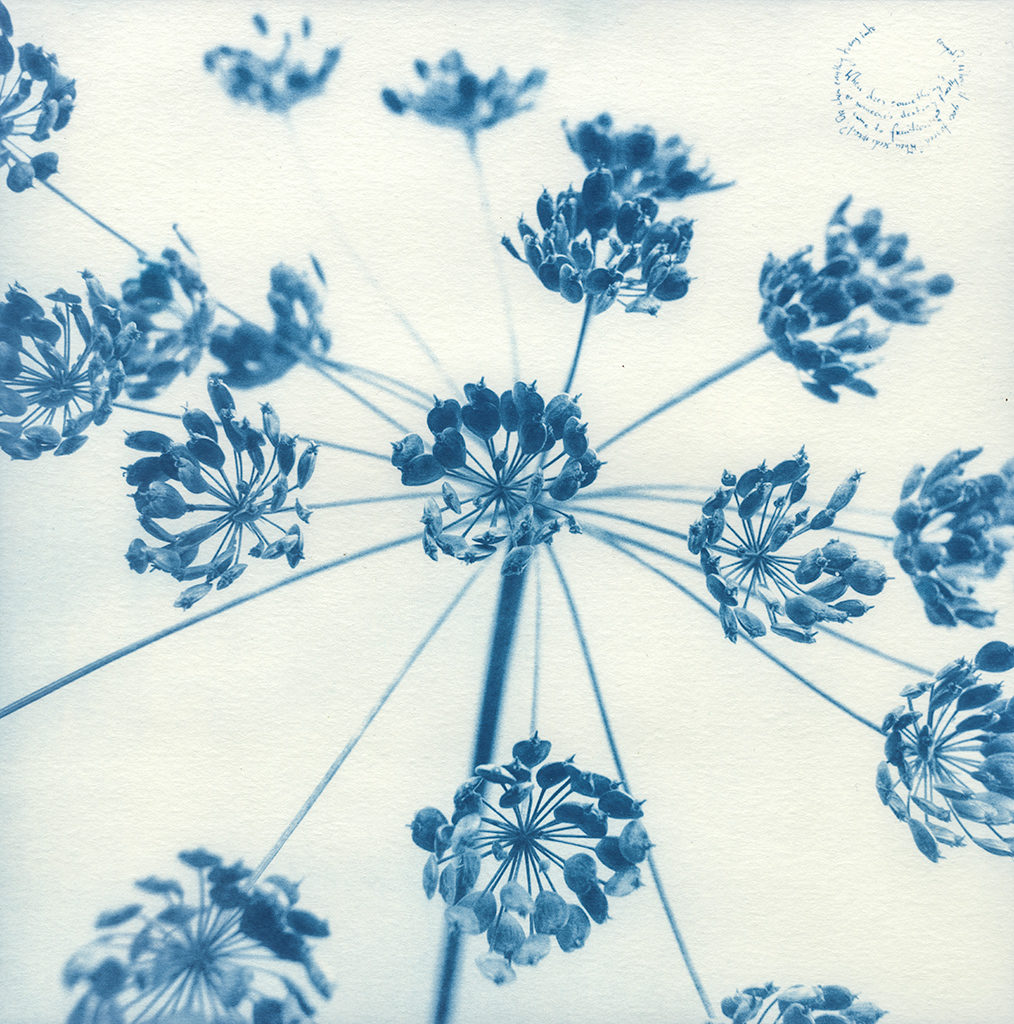 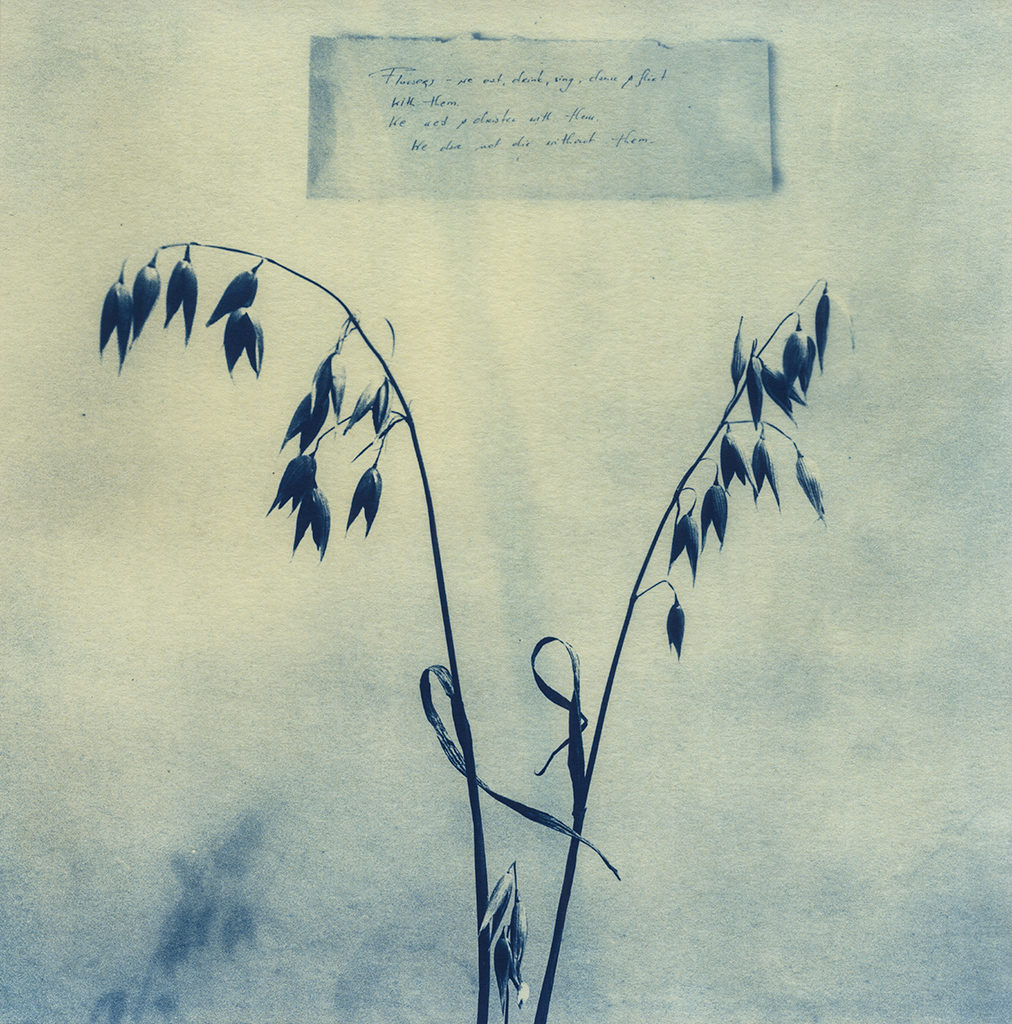 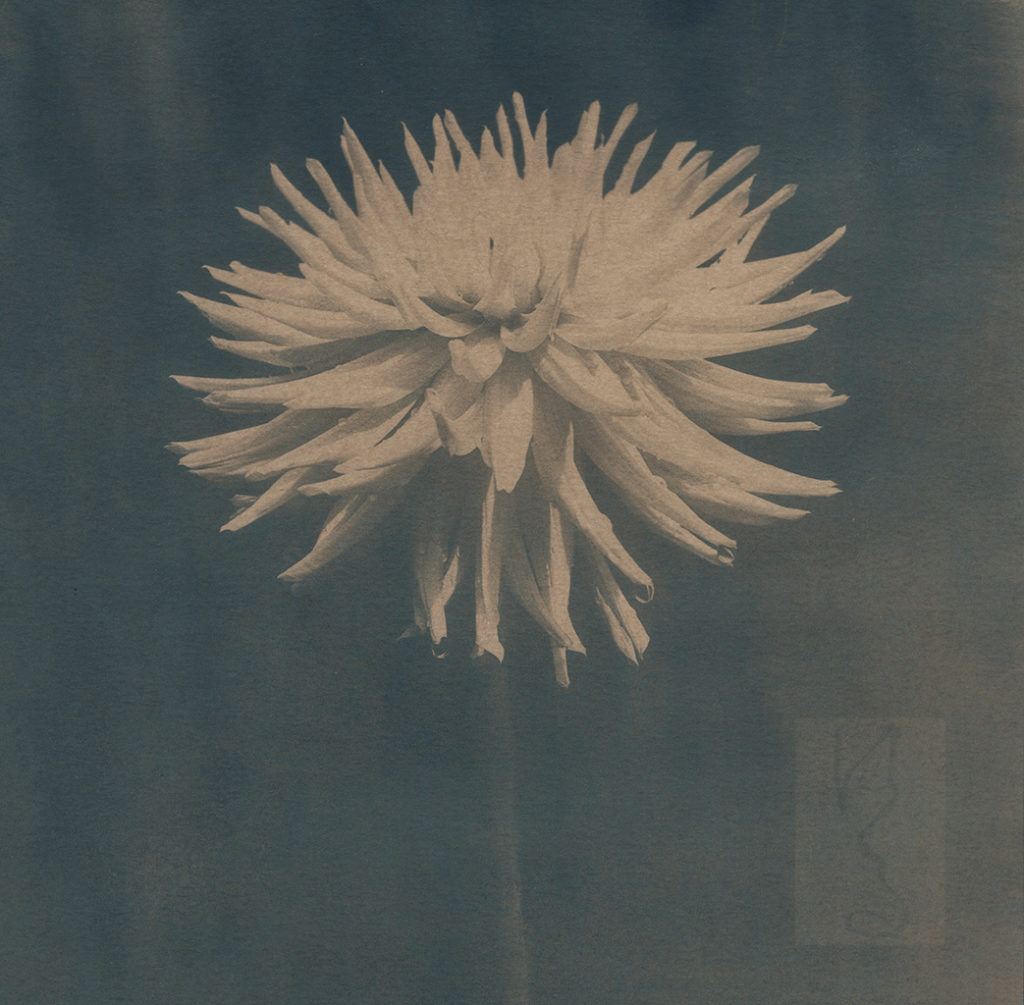 The genre of zuihitsu led my interest into wabi-sabi aesthetics. Wabi-sabi is the beauty for things imperfect, impermanent and incomplete. It echoes the idea of Plato, who applied the sense of imperfection to objects within aesthetic and ethical context. According to the ancient Greek philosopher, our material world is imperfect, being only a reflection of the ideal, perfect world of Forms/Ideas. Similarly, Buddha explored the nature of impermanence and one of his essential doctrines of existence was Annica, which means the absence of permanence and continuity. Looking at not-too-distant past, we will find Friedrich Nietzsche, who found the world of reality imperfect, referring thereby to platonic idea of human life as an illusion – something imperfect and incomplete. Also Arthur Schopenhauer, who had a big influence upon Nietzsche, wrote in one of his essays that our world is “continual Becoming and never Being in the sole form of existence”. In that world a man must always be advancing and moving and in the end, it turns out that life is nothing but “a present moment always vanishing”. 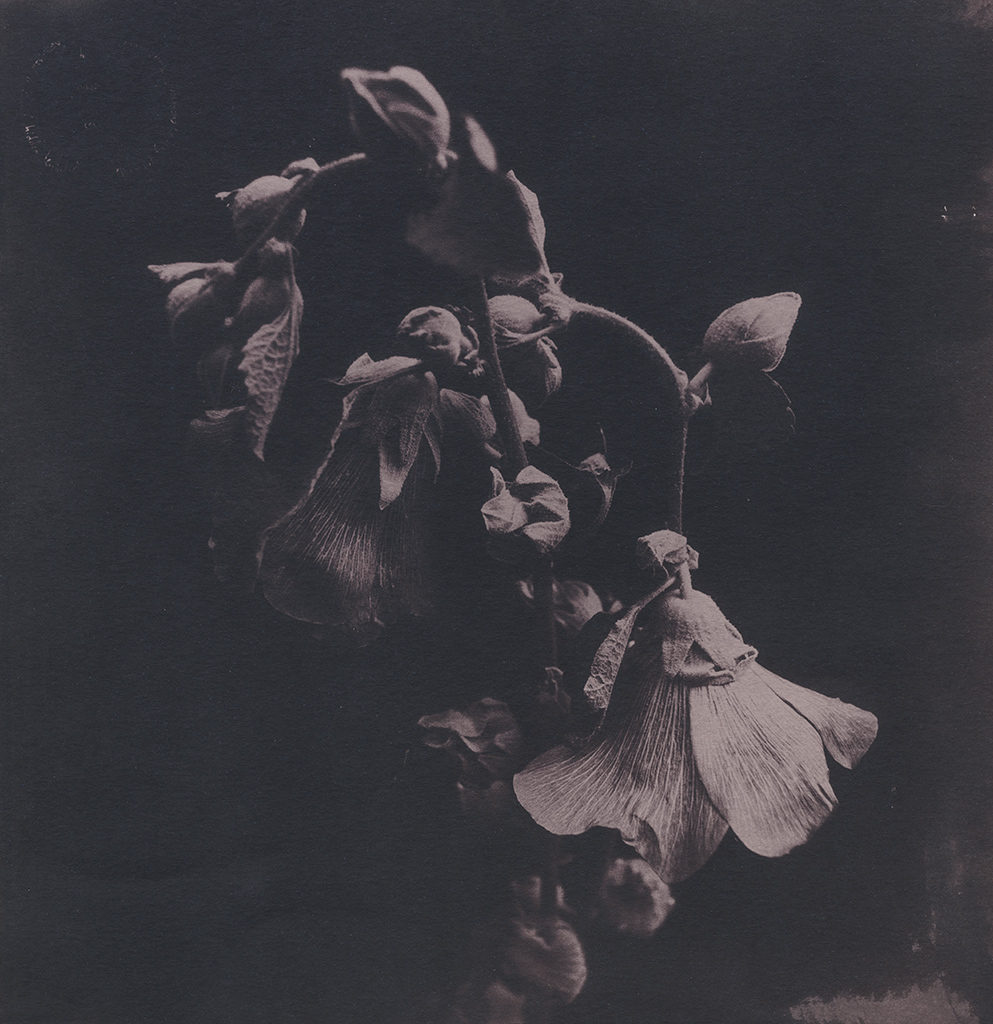 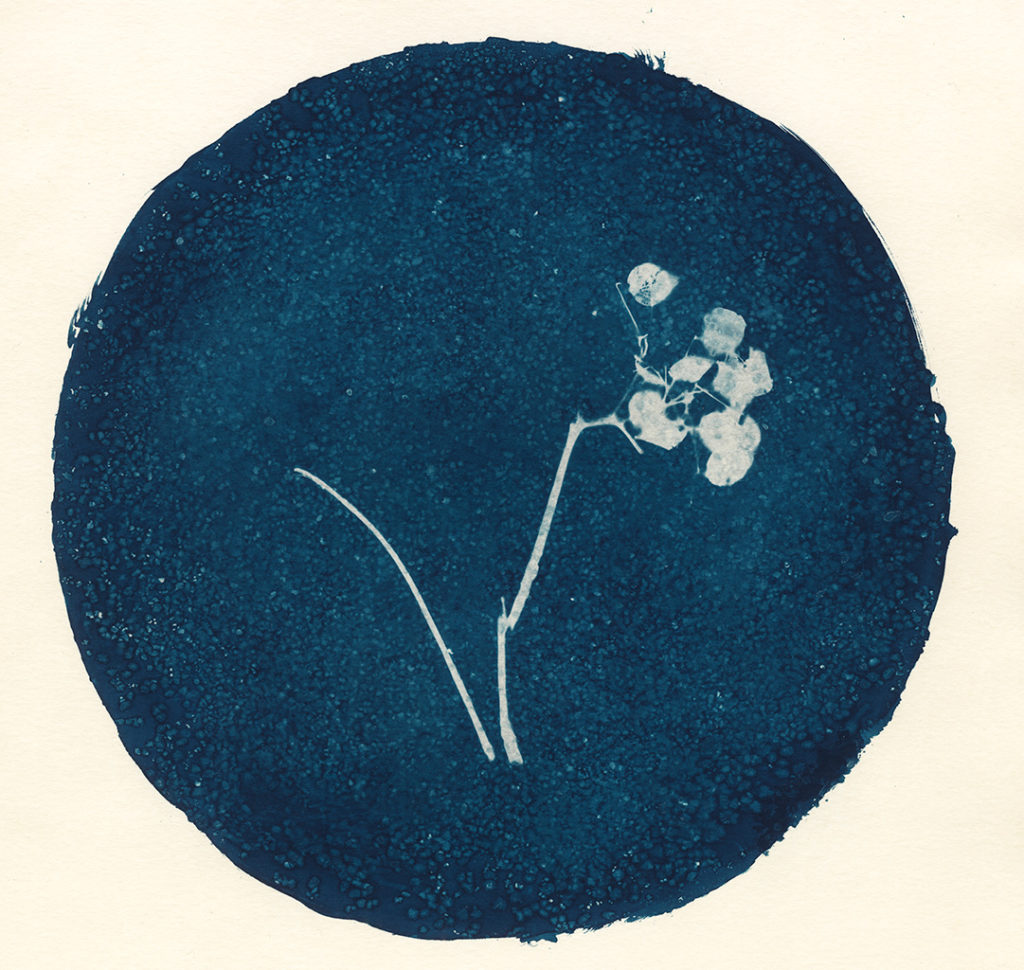 Being inspired by Eastern aesthetic and Western philosophy and trying to find elements that join these worlds rather than divide, I decided to develop my project around the idea of imperfection, incompleteness and impermanence. 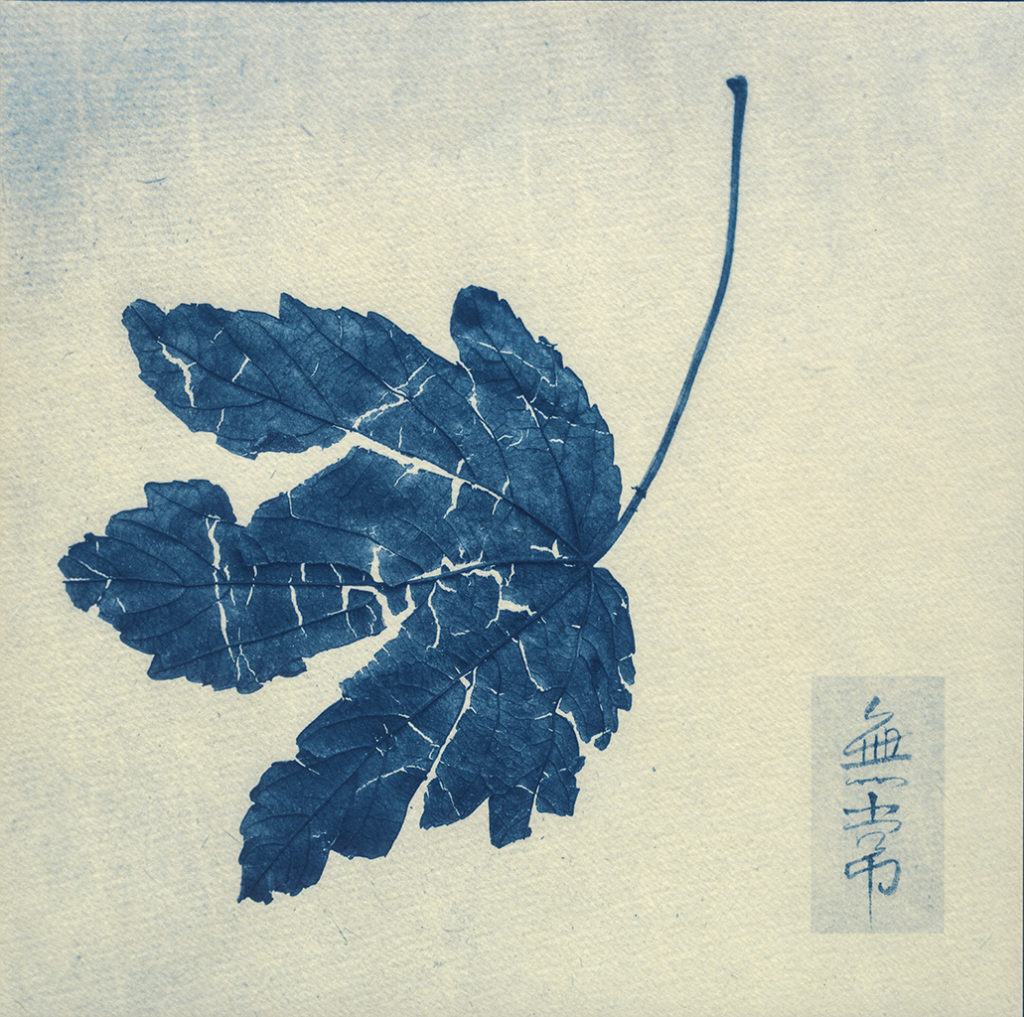 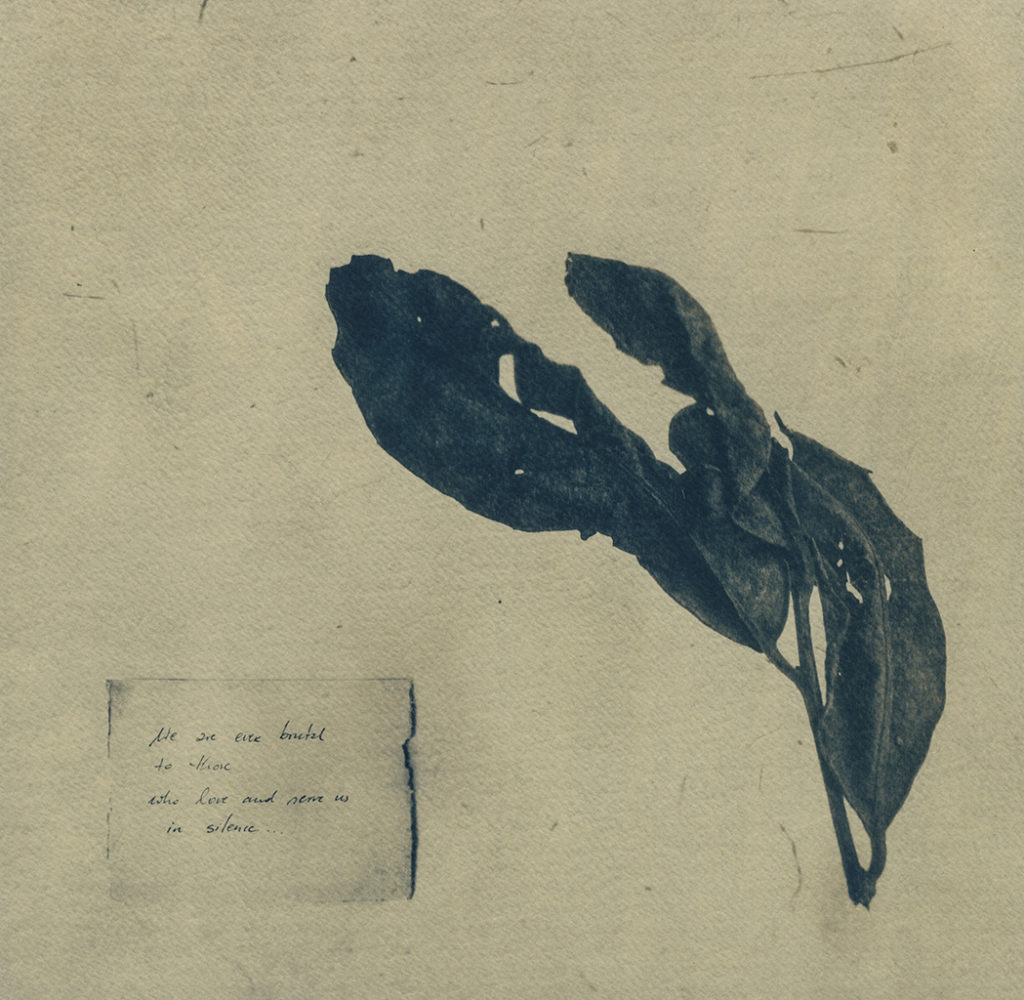 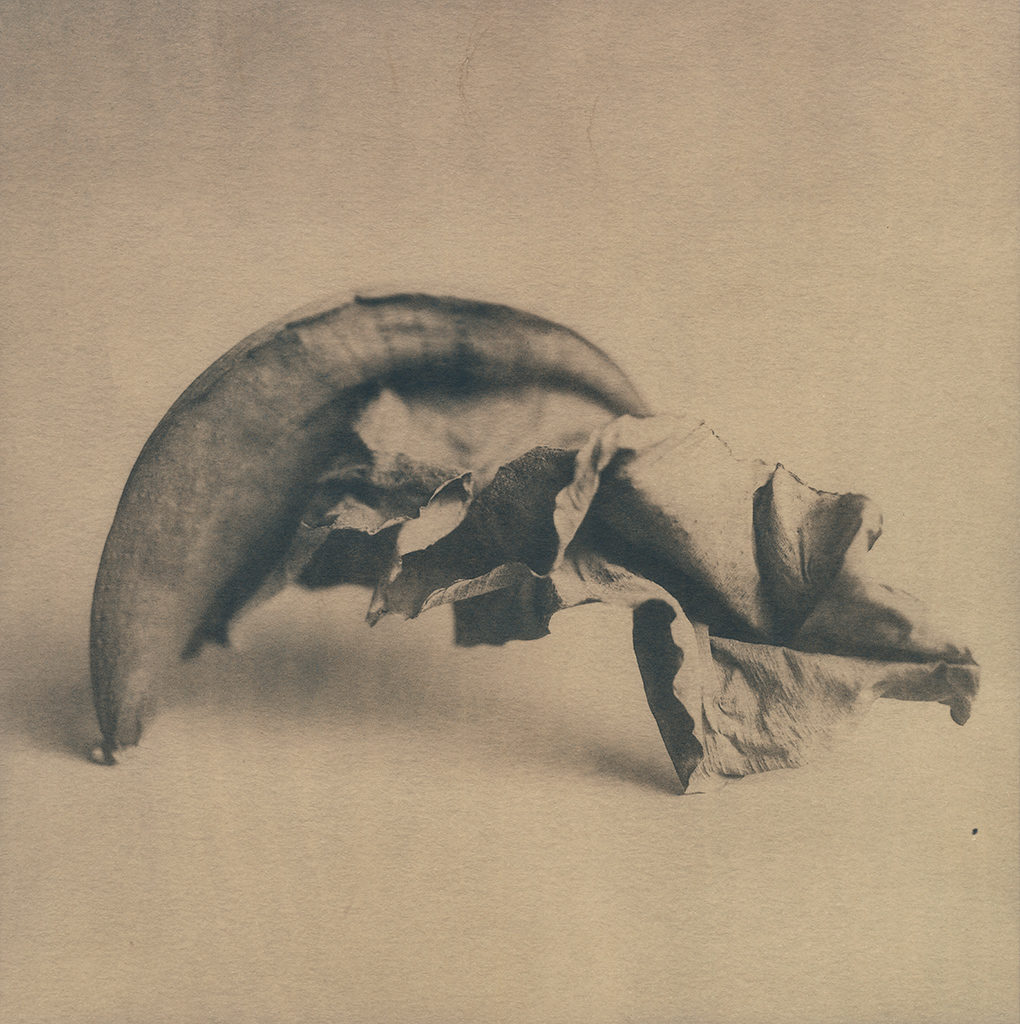 The form of zuihitsu gave me a necessary space for a thoughtful process of creating the set of images in which I focused not only on the subject, but also on the texture, colour and ink. “In zuihitsu we feel the writing process and touch the textures of the author’s mind more than the themes or subjects referred to”. 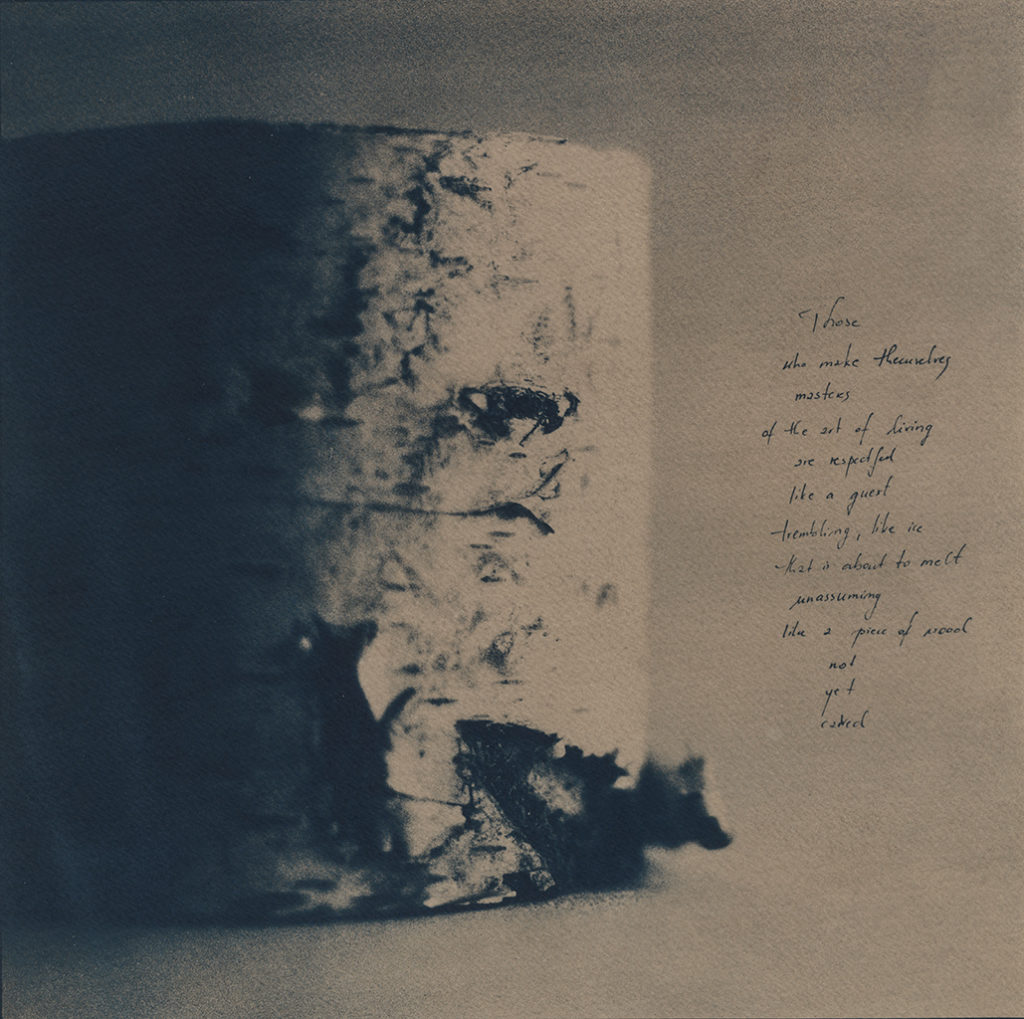 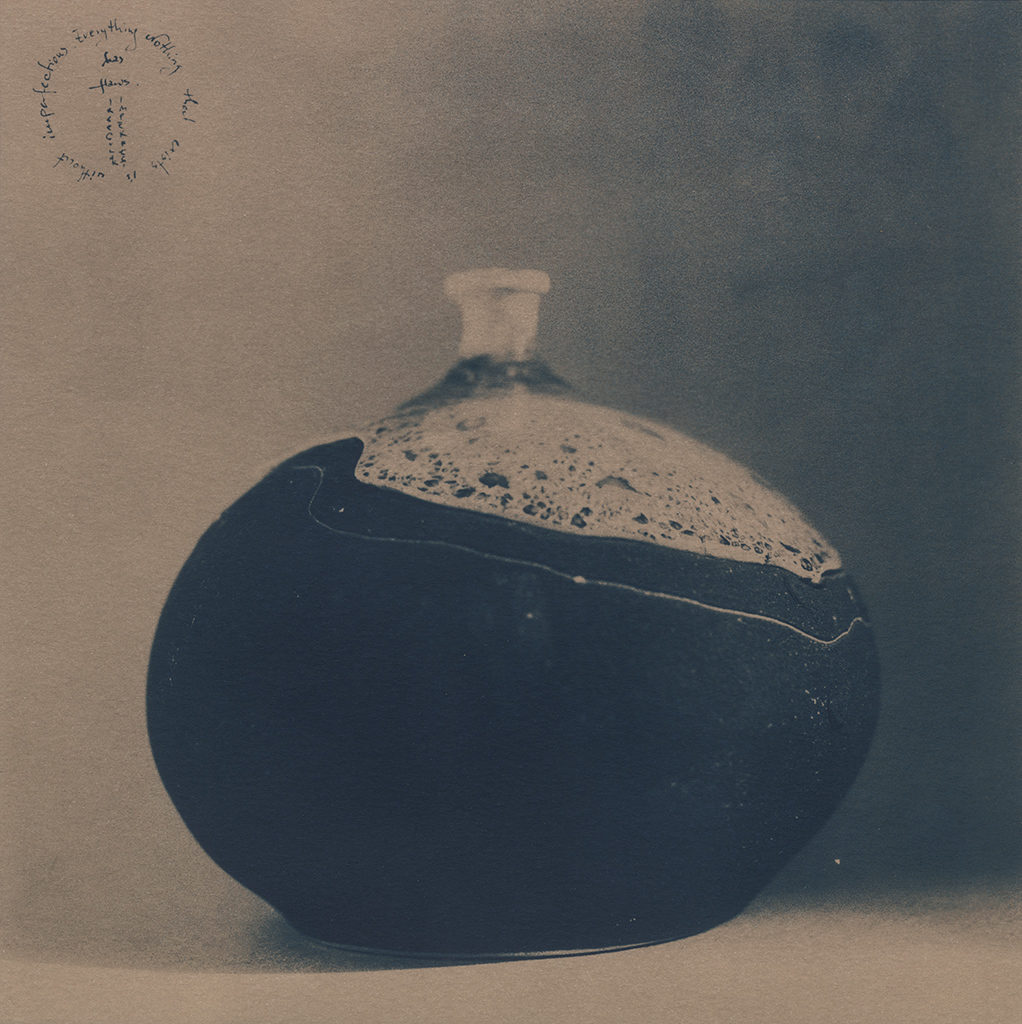 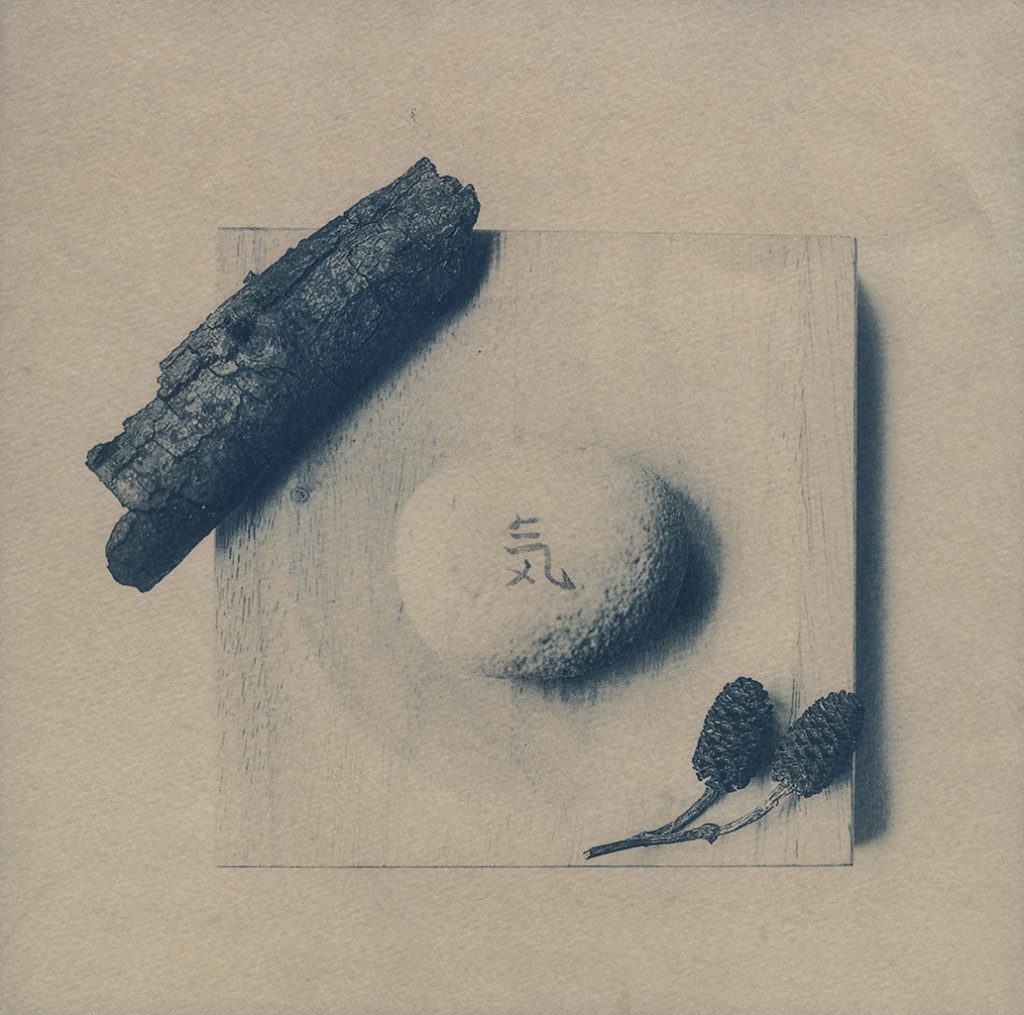 This project is about appreciation of small things, ephemeral moments and events that will highly possibly never happen again. It is about acceptance of time passage and impermanence. About imperfectness and incompleteness. About the beauty of unpretentious moment and being in that moment. About simplicity of things. Rhythm of nature and handmade forms and how much we can learn from them. It is about bending over things that we pass every day because they are too obvious or reject, because they are not perfect enough. It is also a comment to our world that cannot function without filters that mask all imperfections and flaws. 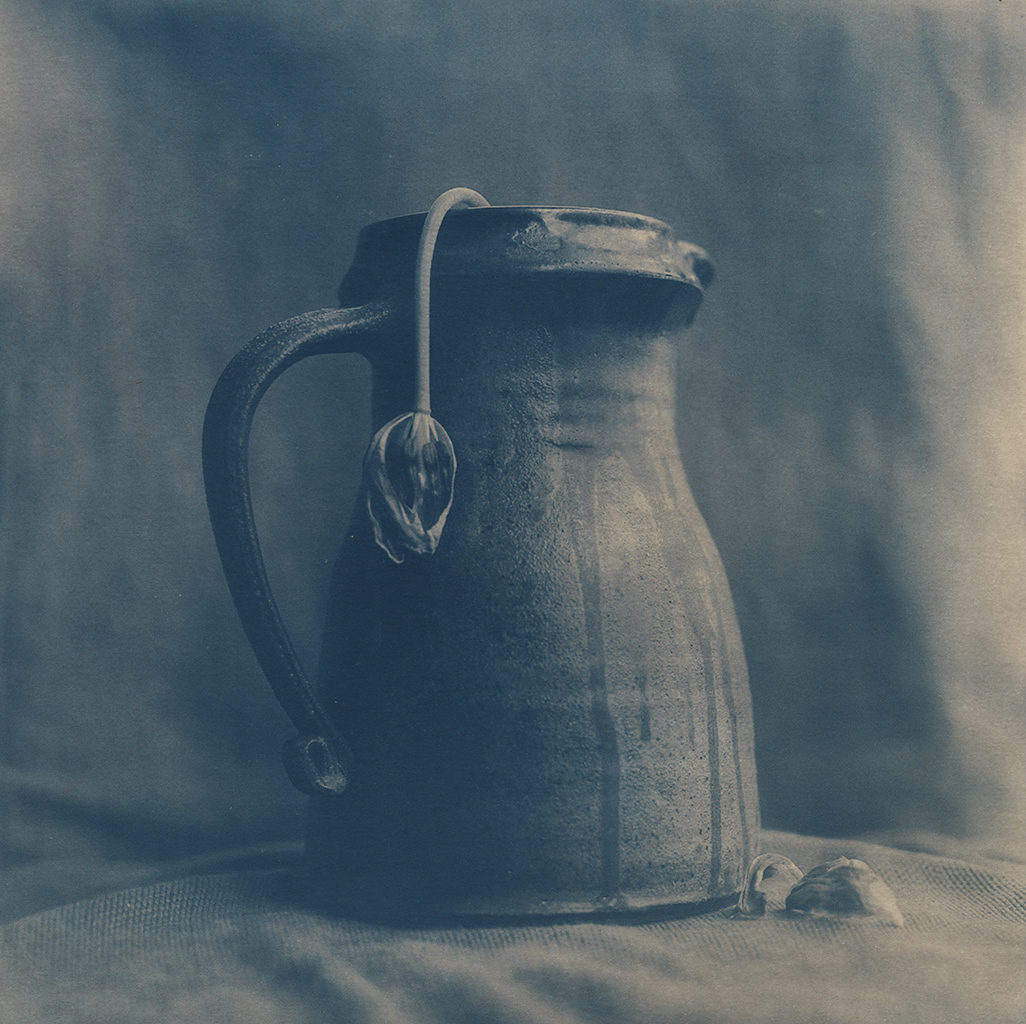 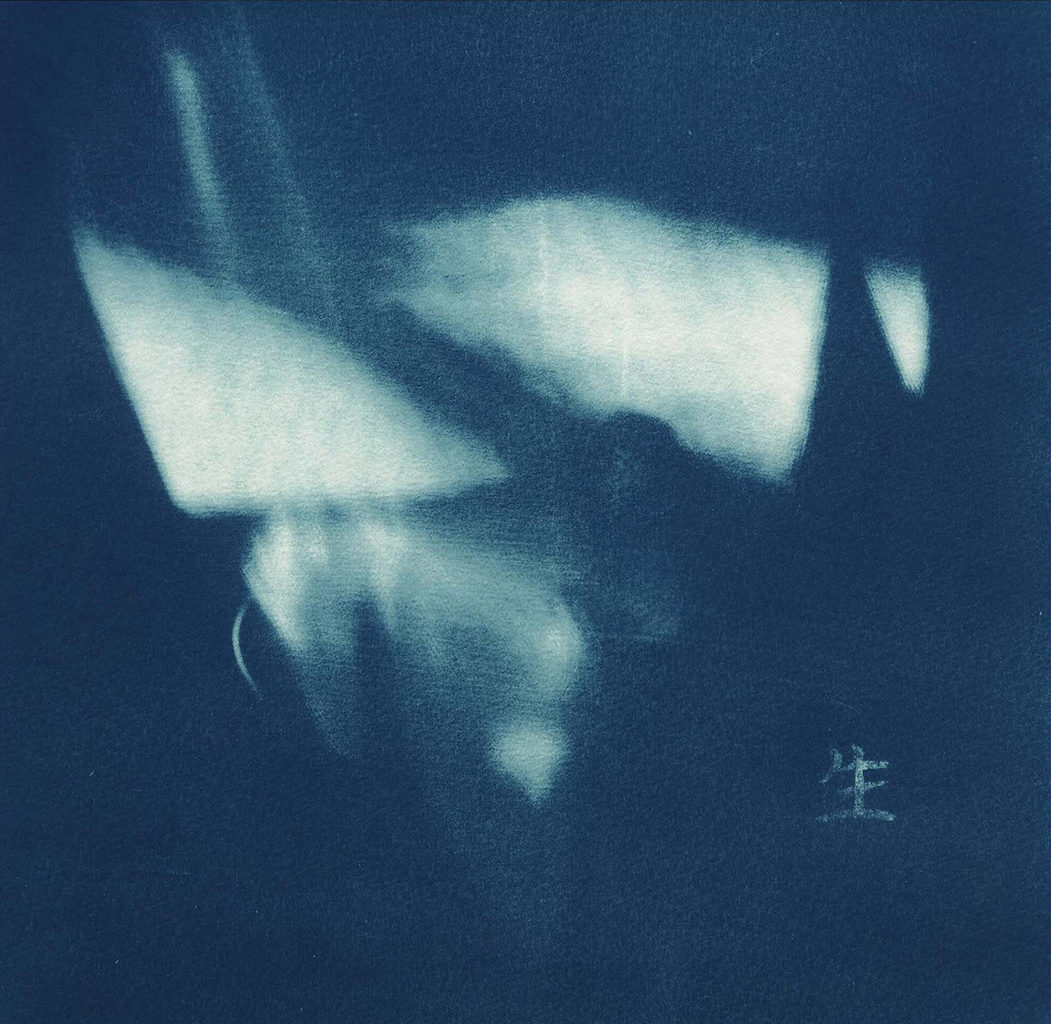 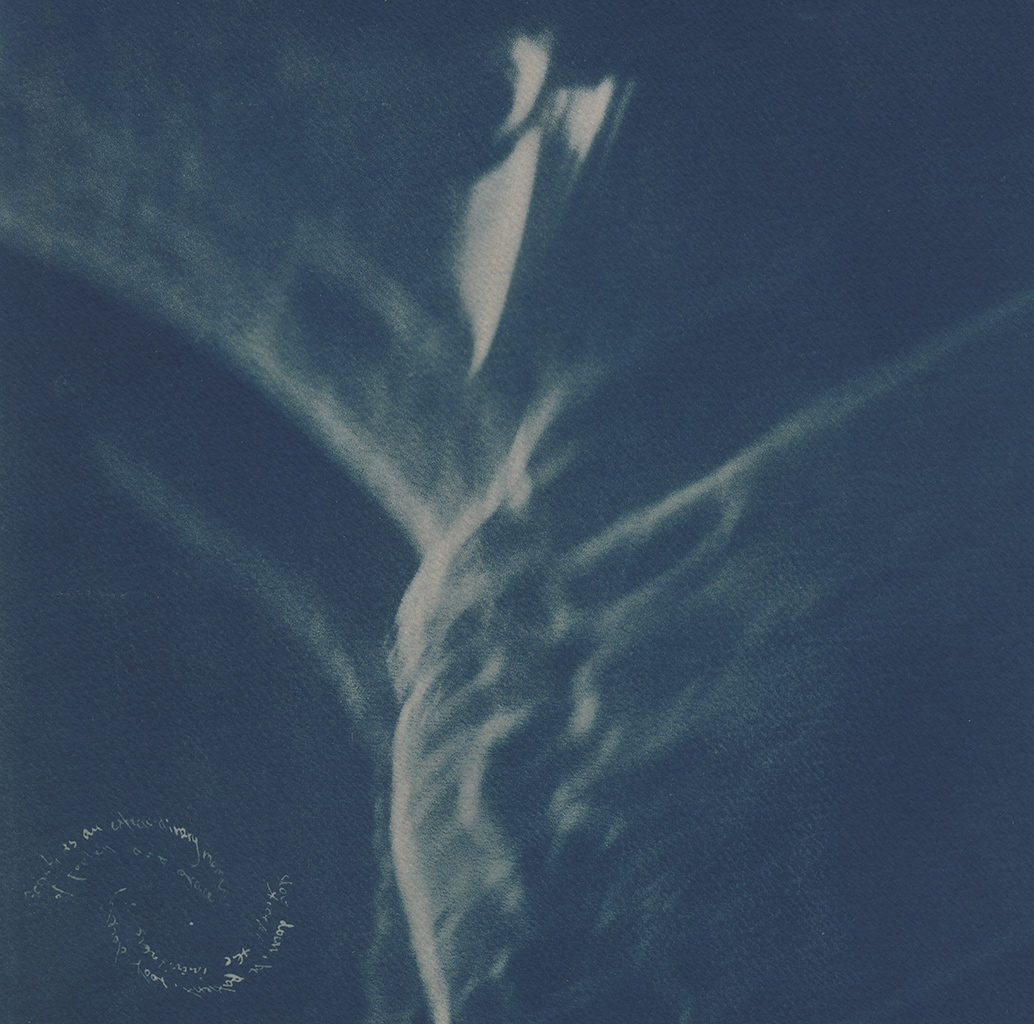 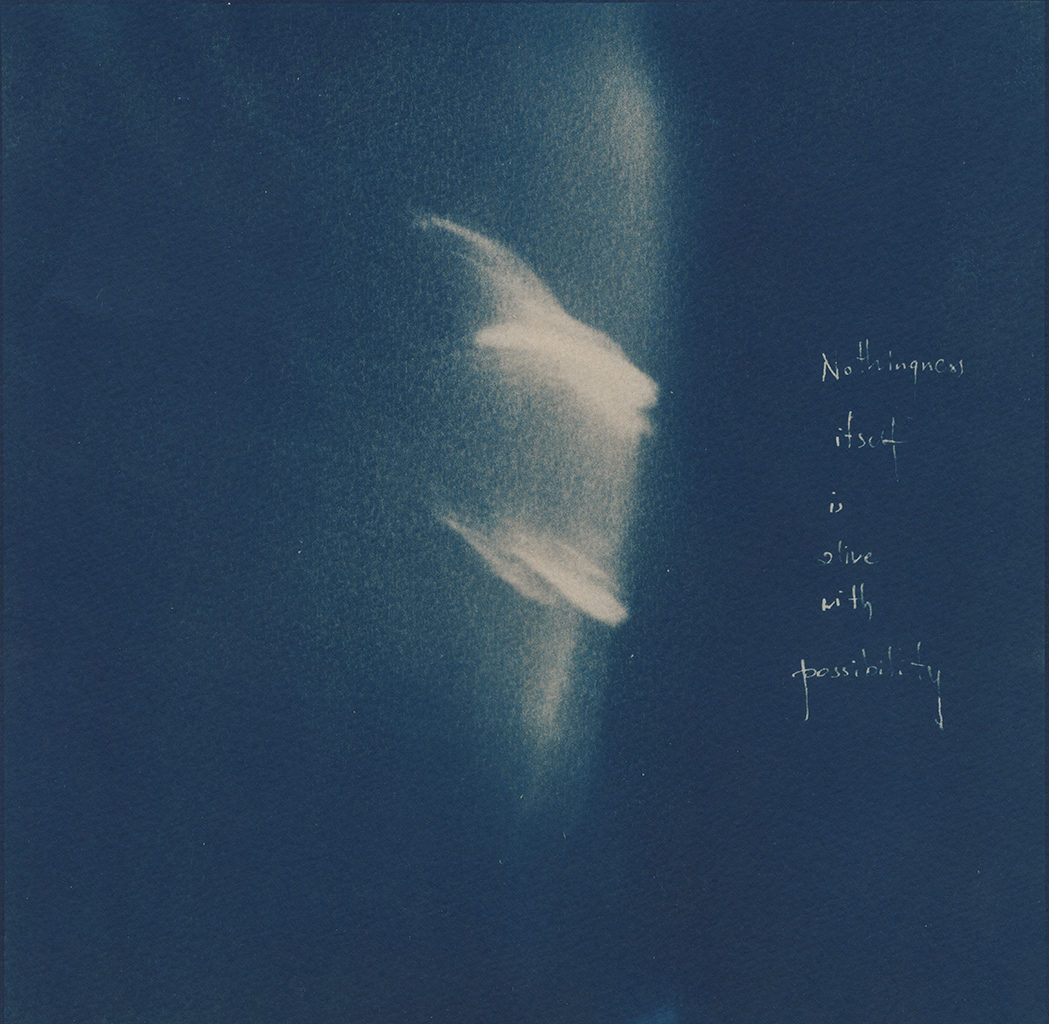 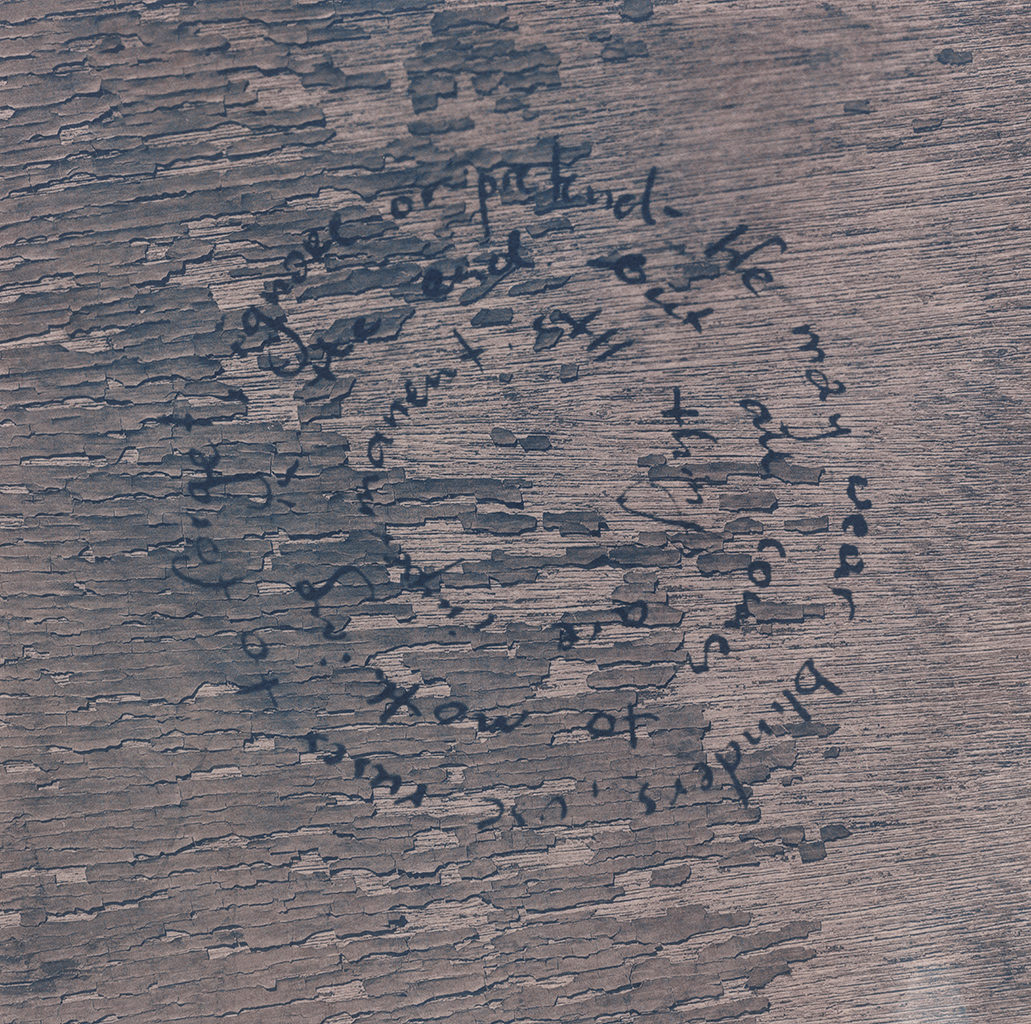 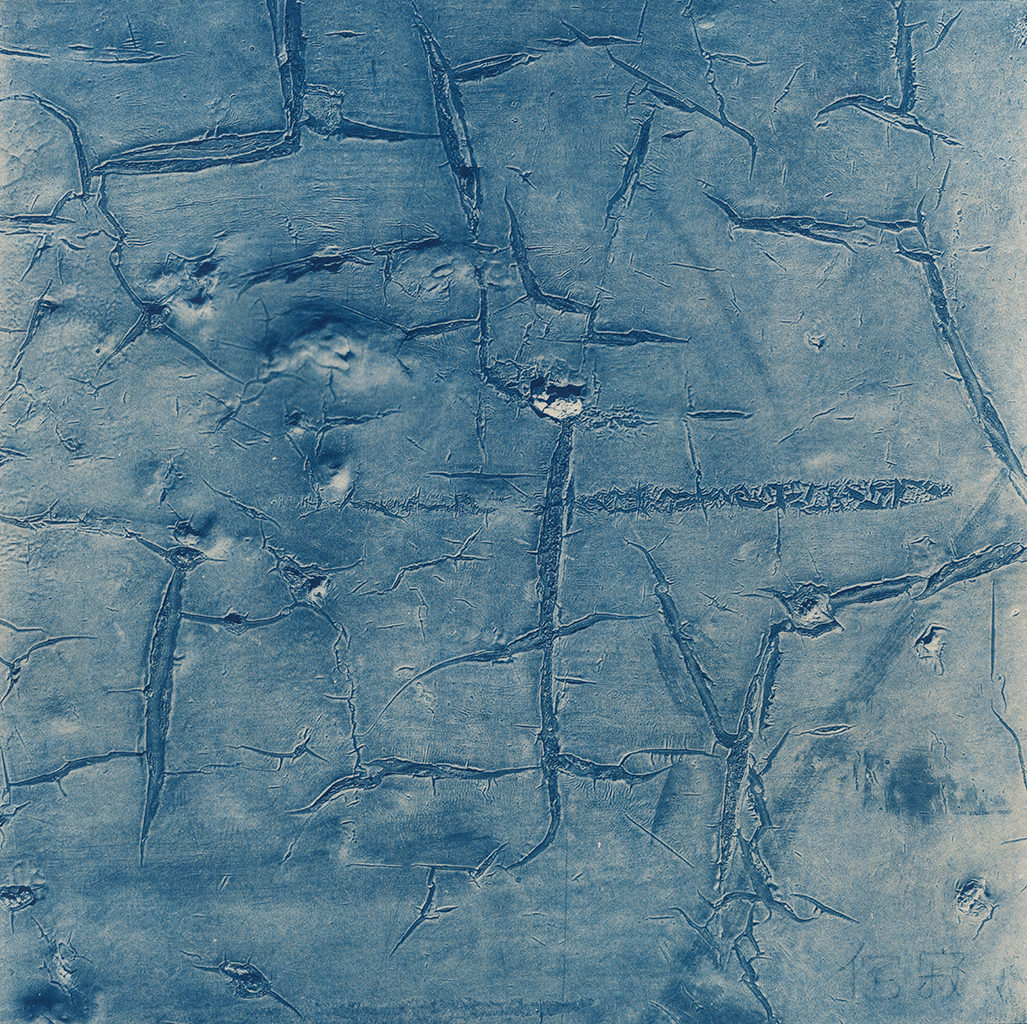 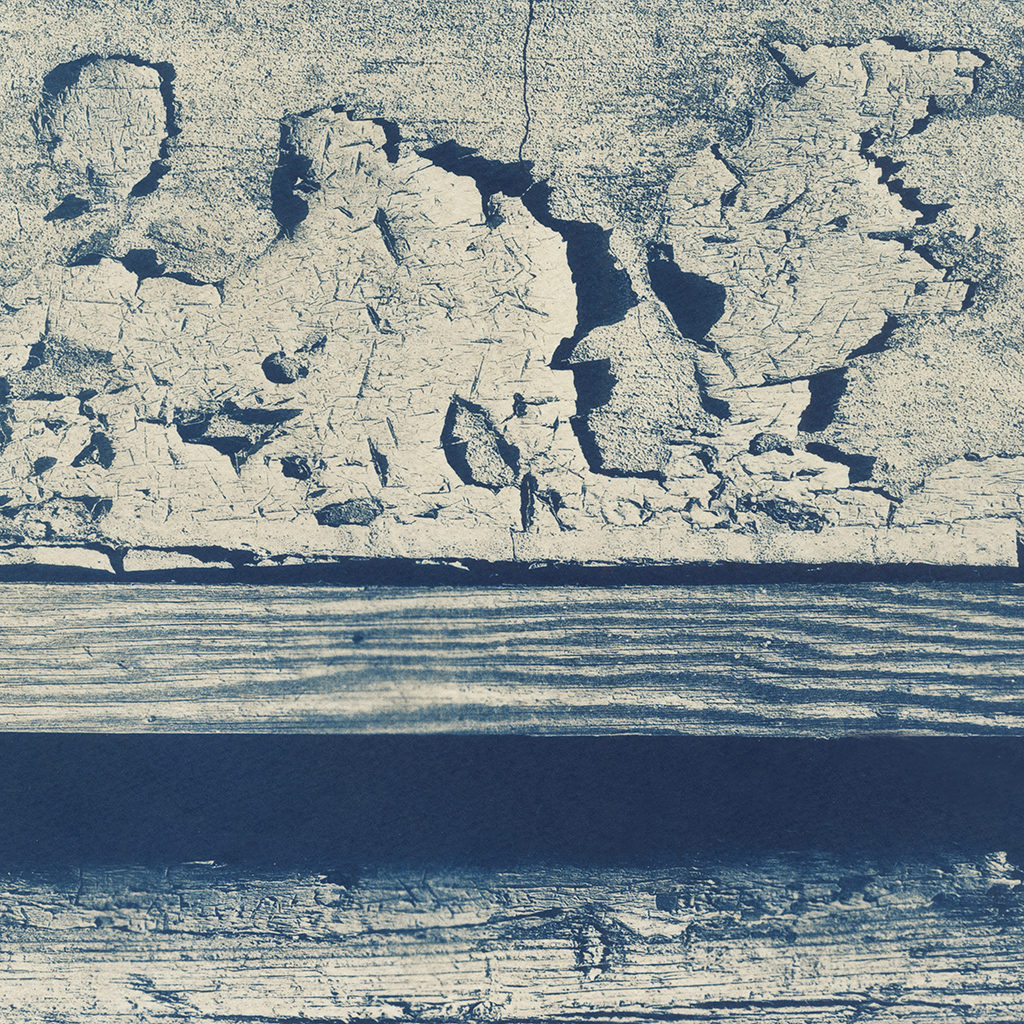 It was not my intention to create any divisions but rather to shed some light on Western and Eastern approach to the idea of beauty and nothingness. My intention was to introduce an Eastern concept of the universe which not only destructs, but also constructs and new things might emerge out of it. In the Western thought nothingness is just an empty space. In wabi-sabi aesthetics nothingness is alive with new possibilities and potential.